Though they didn’t get up on stage, receive fan mail, or have the paparazzi follow them, these dentists throughout history were rockstars in their own right. Here are some famous dentists who have changed the dental world.

A French surgeon named Pierre Fauchard described a comprehensive dentistry system when he published Le Chirurgien Dentiste (The Surgeon Dentist) in 1723. This text earned Fauchard the title of Father of Modern Dentistry.

Speeding Up The Drill

How did dentists rotate a drill without electricity? With a treadle. John Greenwood, who also worked as George Washington’s dentist, created the first known dental foot engine to rotate a drill in 1790. This design was actually based on his mother’s spinning wheel.

Dentists didn’t have a school to learn from until Chapin Harris and Horace Hayden founded the Baltimore College of Dental Surgery in 1840. They not only created the world’s first dental school but the first dental degree (DDS) as well.

William Morton is definitely a dental rock star for being the first to successfully use ether anesthesia during oral surgery. This public demonstration occurred in 1846, and we are still very grateful for it today.

Prejudices against gender could break down when Lucy Beaman Hobbs became the first woman to earn a dental degree upon her graduation from the Ohio College of Dental Surgery in 1866. Robert Tanner Freeman would break down racial prejudices 3 years later when he became the first African-American to earn a dental degree when he graduated from the Harvard University Dental School.

Greene Vardiman Black was a well-known educator and reformer in the dental world. His biggest accomplishment lies with the publication of his treatise Operative Dentistry in 1913. Dentists considered this text to be essential for over 50 years.

Alfred C. Fones helped advance the education and careers of dental hygienists by founding the first oral hygiene school. The Fones Clinic For Dental Hygienists was established in 1913 in Connecticut. 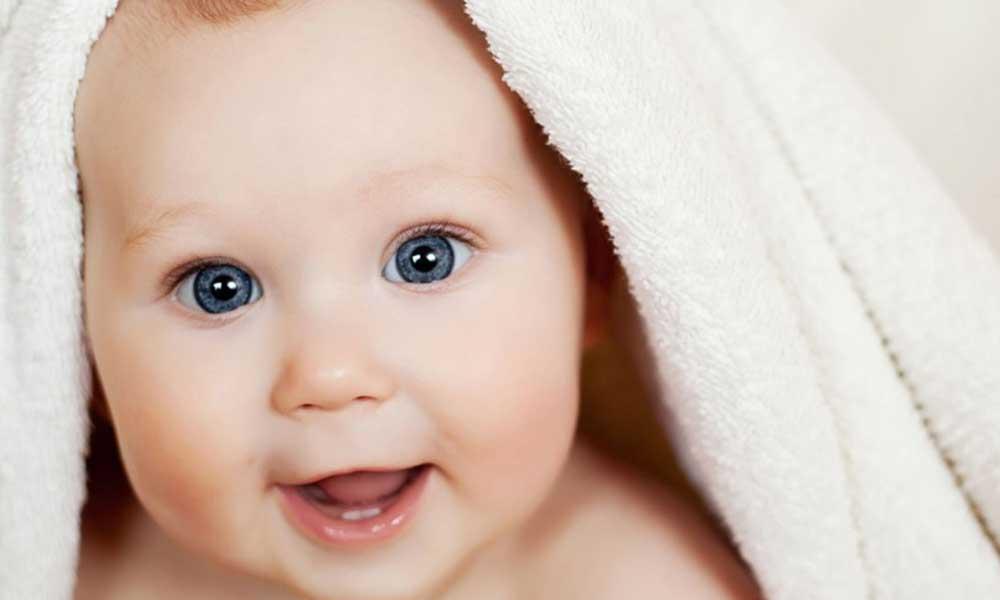 Signs and Symptoms of Teething

How do you know if your baby is actually teething? What signs should you watch for? 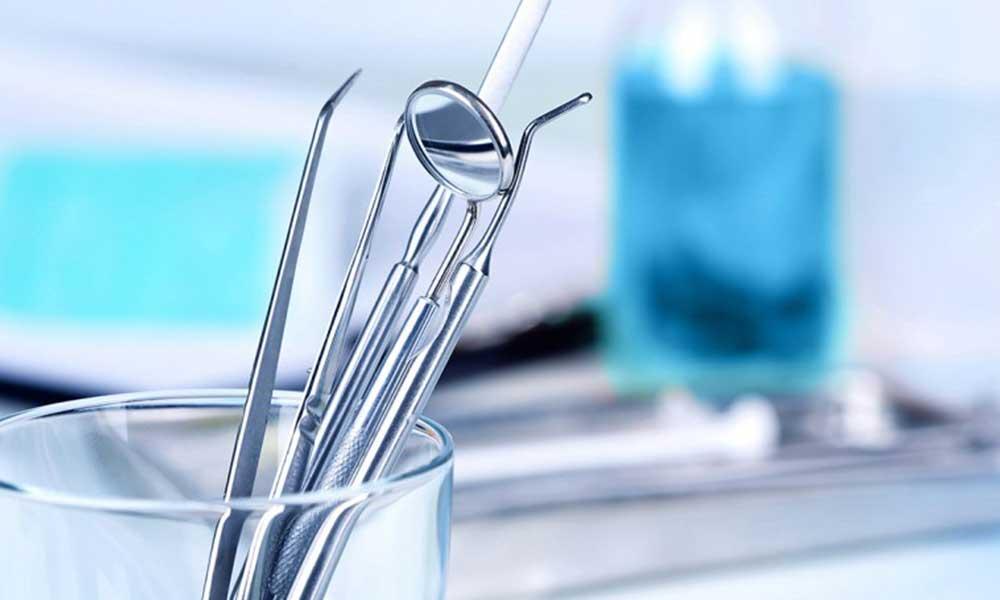 Scaling and root planing is a beneficial treatment that can help you eliminate gum disease from your smile. However, the treatment can cause pain and sensitivity, which is why it’s important to heal properly after the appointment. 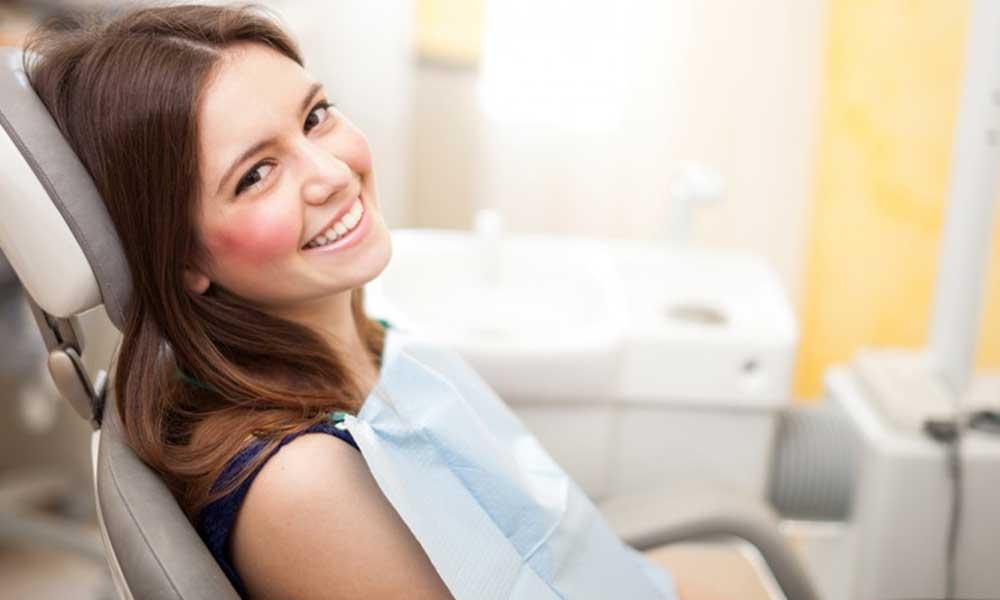 Do you ever wonder why there are so many types of mouthwash available?

Beautify Your Smile with Zoom!

The first thing that people notice about you is your smile. Most adults think a bright, healthy smile makes them more attractive to the opposite gender...

Which Type of Floss is Best?

Forming proper oral hygiene habits is very important to the health of your smile.

Cavities and Your Teeth

You know that cavities are bad news, but did you know that it can be difficult to detect a cavity while it’s forming?